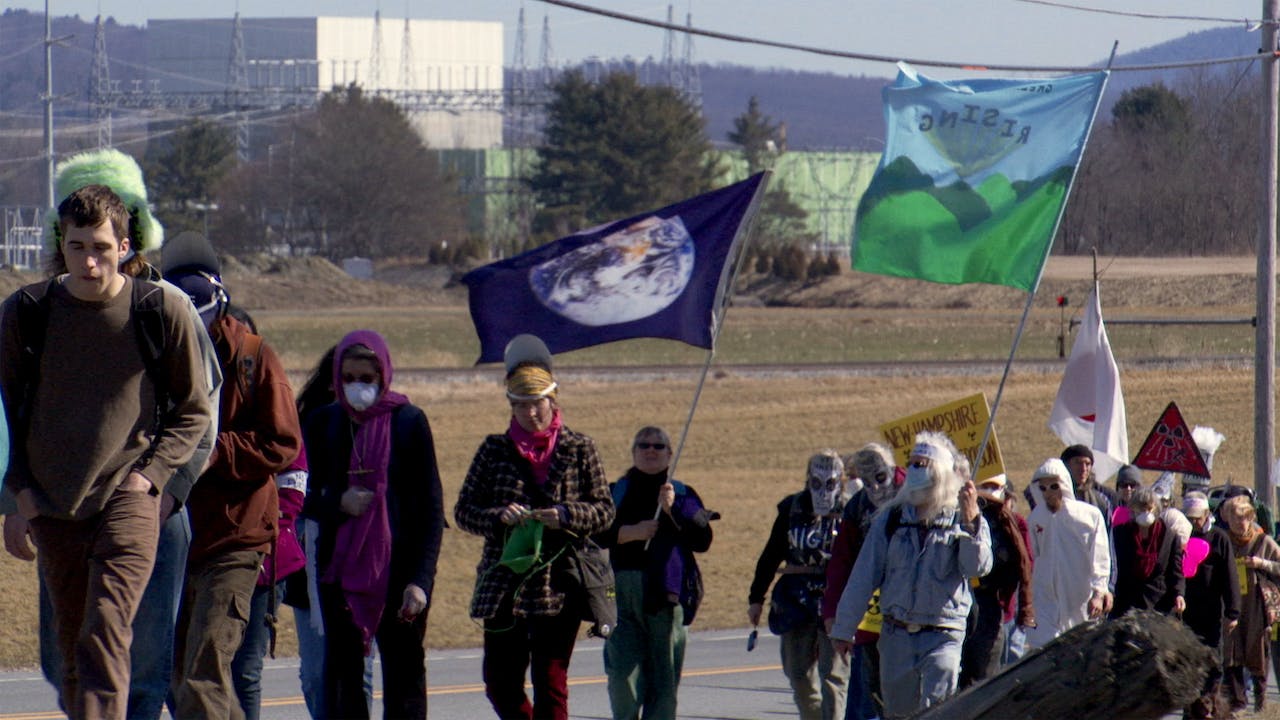 As the world marks the 10th anniversary of the triple nuclear meltdowns at Fukushima, Japan, this nuclear disaster had a profound effect in the small state of Vermont, as it occurred in the midst of a years-long citizens’ campaign to close down the aging Vermont Yankee nuclear power plant, located on the banks of the Connecticut River.

The film captures perspectives on all sides of the controversy, including from local residents both for and against nuclear power, elected officials (including U.S. Senator Bernie Sanders), nuclear engineer Arnie Gundersen, a Vermont Yankee spokesperson, federal nuclear regulators, and many activists.

For more information about the Nuclear Energy Information Service: www.neis.org